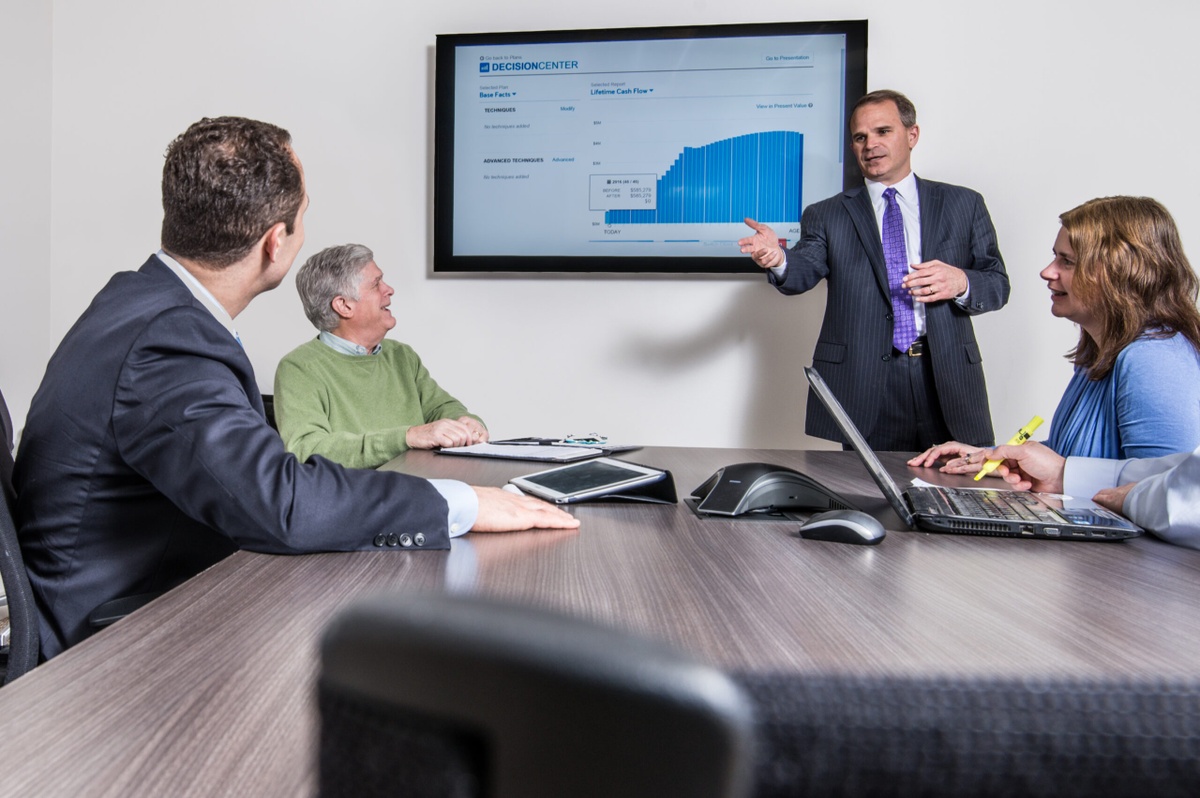 Something about that Blue Chip stock just seems to be safer to you. After all, it's a household brand name. It's listed on that exclusive list of only 30 companies, the Dow Jones Industrial Average. Its earnings appear stable and without much risk.

So what could go wrong?

It's an easy assumption to make – and that's where we've seen investors get into trouble. They believe stability yesterday means stability in the future based on the simple idea of competition, which isn't necessarily true. They see dividend payouts as never ending, when in fact, some blue chip companies aren't always able to pay out due to cash flow concerns.

We saw a number of big-name blue chip stocks recommended by every financial magazine from Fortune to Forbes…just before the 2008 financial crisis took down some of those names permanently.

Titans of industry aren't "too big to fail"

If you owned certain blue chip stocks over a very long period of time, you might've accumulated a nice level of wealth. Yet, here at Fiduciary Financial Partners, we had to ask ourselves:

Do some of these blue chippers have nowhere to go but down?

Examining the stock price return only of Dow Jones companies over a 16-year-period starting in April 2000, we were surprised to find that several of these blue chip companies produced the following results in that period:

(*data does not account for dividends and spin offs.)

In total, of those "household names" listed on the Dow Jones, 12 out of 30 companies produced horrible investment results during the time we measured.

So who and what can you believe?

As we've recently written, the media in general doesn't make this decision making any easier. One channel has a panel speculating (and often arguing) over the direction of the market while another channel has a host practically yelling his recommendations at you.

Common sense should prevail right about now. And here it is.

Our view at Fiduciary Financial Partners is that while it's easy to form an investment strategy that focuses on a select number of stocks within the Dow Jones, these blue chips are far from a sure thing. Concentrating assets in a small number of holdings may be simplifying matters, but that approach can at times actually carry higher risk than diversifying across many other stocks.

In other words, there are diamonds in the rough to be found by those who have the deep expertise to find them. Depending on your goals and risk tolerance, balancing these hidden gems with some names you've heard of may just be the right way to go. In any regard, no two portfolios are ever the same, which calls for careful planning with the help of planners like ourselves.

Nobody likes the wool pulled over their eyes. That's why at FFP, we arm clients against rampant misinformation. You don't want to look at your portfolio and lack a solid understanding of the assets within, whether those are blue chip stocks or not.

So if we haven't chatted in the last 6 months, let's make it a point to do so by carving out time on your calendar for a face-to-face meeting or phone call. To arrange for that conversation, call Nick Economos or John Eberle at Fiduciary Financial Partners at 630.780.1534.