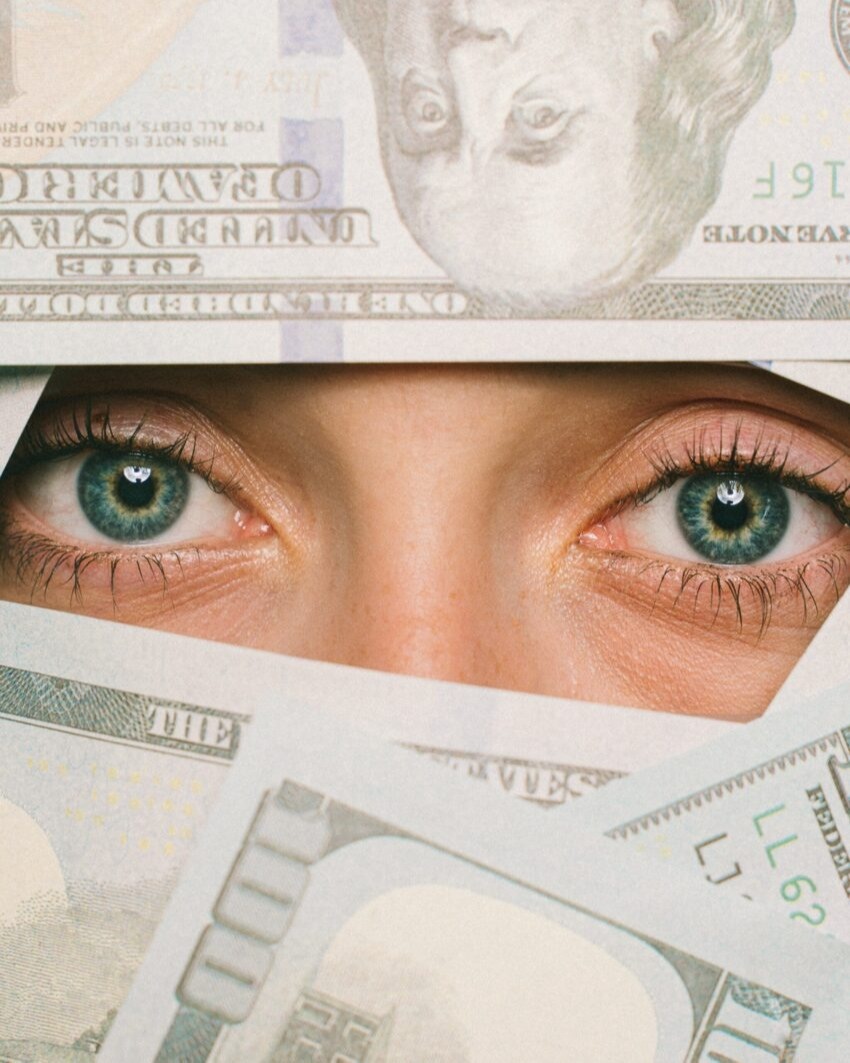 What Are Negative Interest Rates And Could They Impact My Portfolio?

However, there was one item that we did agree with Greenspan on, which is his opinion of negative interest rates. While he didn't view negative interest rates as the worst financial move in history, he wasn't a fan – and neither are we. But more importantly, let's take a closer look at what these rates are, why you're going to hear more about them and what the implications may be for your portfolio.

What are negative interest rates?

In a traditional scenario, when the economy requires further stimulation, one mechanism to encourage spending is for the Fed to lower interest rates. With those ultra-low rates, you'd like to think we'd see a greater willingness to take out business loans, for example, thereby injecting money into the economy.

Unfortunately, we've seen the Fed cut and cut and, well, cut some more. When you close in on 0% interest, where do you go from there? Less than zero.

Through negative interest rates, depositors pay to keep money with the bank. Yes, that's right – the bank would charge you money…to keep your money. If you took out a loan from that bank, you might not pay any interest at all on the loan.

The effect, at least in theory, is that banks will have the incentive to lend more money so that both consumers and businesses will want to spend that money, hence leading to economic growth.

We haven't seen the concept here – yet. We have seen the use of negative interest rates in other international economies, such as the European Central Bank, Swiss National Bank and Bank of Japan in an effort to stimulate the economy.

Interestingly, current Federal Reserve Chair Janet Yellen has said that negative interest rates are not off the table. However, we'd be surprised if these types of rates came to fruition simply because Yellen raised interest rates late last year. Going in the opposite direction would send mixed messages that probably wouldn't be good for the market overall.

What we have right now is one of the stranger paradoxes that can happen from an economic perspective – a fairly decent (not outstanding, but decent) economy combined with continually lower interest rates. This can create plenty of confusion and frankly, the media rarely helps matters.

How much of a difference can the Fed make with these moves?

One could make the argument – in fact, Greenspan is one of them – that while central banks like the Fed have attempted to stimulate economic activity singlehandedly with their own policies, at the end of the day, it's about businesses investing the necessary capital to grow their companies that in turn stimulates economies. The Fed had plenty of blame for the mortgage crisis directed toward them (in our view, the Fed earned this blame). For each individual thought, it's about focusing less on the various messages you're surely going to continue to hear on negative interest rates, and what it means to you. For example, if we are in a 7-year (so far) battle with deflation, is this the time to borrow a lot of money? This is a question that is different for everyone.

What can you do about it?

Paying attention too much to what any current or former Fed Chair says or does about interest rates rising and falling – whether it's Janet Yellen or Alan Greenspan – can make your head spin. You don't want to make changes to your portfolio solely based on what she may be implying next month or what he said on Bloomberg TV. Investing is about risk, and these policies have forced people to take risks they do not understand. This was the same issue that caused the 'Great Financial Crisis.' Do you understand the risks that you are taking?

A better idea is to take the pulse of your portfolio with Fiduciary Financial Partners. We can see which, if any, products may be impacted more significantly than others by interest rates, what that spells for a possible rate of return and where greater diversification may be necessary to lower risk. Let's talk more about these possibilities to Confidently Embrace Your Financial Future. Call 630.780.1534 or email us at info@fiduciaryfp.com.