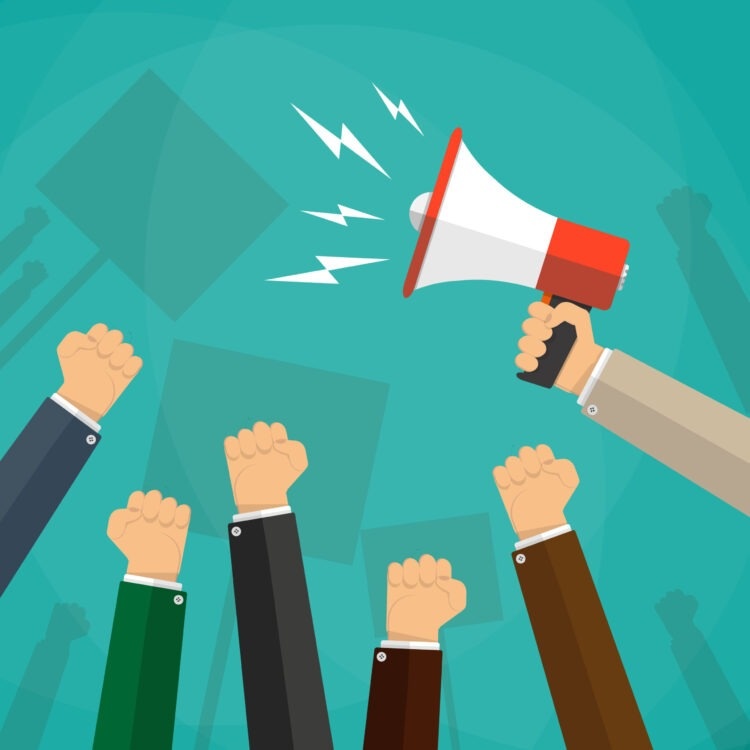 We're really not into making political predictions at Fiduciary Financial Partners (projecting market behavior is more our specialty), but this much is easy to predict: The debate between proponents of free trade vs. anti-globalization we'll see between now and Election Day will be hotter than a volcano.

With his poll numbers hurting, Donald Trump is clearly making a political play for favor in states such as Pennsylvania and West Virginia with consistent anti-trade messages against Mexico and China. Not to be outdone, Hillary Clinton speaks at length of her opposition of the Trans-Pacific Partnership in the name of preserving American jobs.

Protectionist talk can make for terrific-sounding campaign speeches.
However, it doesn't necessarily add up to great economics.

It's easy to talk about American job preservation, bringing jobs back to the U.S. and demonizing foreign competition. What that line of thinking doesn't consider, however, is that the more we turn our backs on free trade, the greater the risk of collateral damage to the American consumer who buys inexpensive imports – the same working class, blue collar families they appeal to with an anti-globalization message.

Is a portfolio made entirely of the US market the right move?

Diversification. We say the word all the time in our business. In fact, during our most recent webinar at Fiduciary Financial Partners, we spoke about how firmly we believe in global diversification. If we broke down the aggregate value of all the publicly traded stocks in the world, there would be a fair amount allocated in the U.S. market, another amount internationally developed markets such as Europe and Japan as well as a small amount in emerging markets including Brazil, China, Russia and India.

In this sense, how are your stocks allocated in relation to this type of breakdown? At its most extreme, a protectionist policy could be severely limiting to investment opportunities abroad and in new markets.

As a former President painfully discovered, such an aggressive policy on trade can risk great harm to international relations too – including hurting the people here in the U.S. as a side effect.

In the early days of the George W. Bush administration, the steel industry in the U.S. was in shambles. Imported steel was surging while more than 30 U.S. steel makers declared bankruptcy. With the price of basic steel falling significantly, President Bush imposed tariffs as high as 30% on several types of imported steel.

Bush touted the tariffs as a commitment to getting the American steel industry to compete on a more level playing field with importers from China, Russia, Japan, South Korea and others. He remarked how foreign governments had done much harm to the steel market for decades, positioning the tariffs as a kind of course correction.

Sound familiar to today's populist discourse? It should. At the time, protectionists were big fans of the tariffs and overall, so were U.S. steel producers.

Guess who wasn't cheering for the tariffs?

As you'd expect, the international community went ballistic, bringing the World Trade Organization (WTO) to authorize over $2 billion in sanctions against the U.S. if the tariffs weren't eliminated. We were on the brink of experiencing a major trade war that would impact everything from Florida oranges to cars made in Michigan.

The result? Even though Bush's 2002 steel tariffs were supposed to remain in effect until 2005, they only lasted until late 2003. Ultimately, the tariffs caused great harm to those U.S. consumers and businesses that depended on steel imports and more jobs were lost by the auto industry (the users of steel) than ones that were saved in the steel industry.

Who are we really punishing here? Take a closer look.

For example, let's take one of our biggest retailers in the United States – Walmart. Are all of the goods within a Walmart retail store made in America? Not even close. Your average Walmart is full of goods from China.

Now, to the working class voter allured by a candidate's protectionist messages, it can sound fine and good to talk tough about China. The reality, however, is that the further down the income scale, the more a family spends at Walmart!

So if we were to place aggressive tariffs to punish buyers of Chinese goods, who would we really be punishing if the prices at Walmart were to go up 10, 15, 20%? Certainly the working class voter wouldn't be too happy about that.

What if 38% of one industry went away?
It did, the times shifted and we evolved.

Consider all of the industries that either did not exist or were very small in 1900:

In addition, the average life expectancy in 1900 was…31 years old.

What was a major industry for America in 1900? Farming. Out of 28 million members of the American workforce, about 11 million – or 40% – represented the total number of people who worked in farming.

We could've been paranoid about the threat of lost farming jobs by watching 38% of a workforce shift dramatically. This could've, in turn, caused us to make snap decisions that would negatively impact our portfolios. Is that so far removed from the blustery talk we're hearing today about closing ourselves off from the rest of the world or potentially engaging in trade wars? Not really. The "foreigners taking all of our jobs" rallying cry isn't focused on the true reason in many cases for the shift we've seen.

To a very large degree, technological evolution is dictating where jobs are going and how industries are being shaped more than anything else. If we focus purely on the cost of this natural evolution (i.e. jobs being lost in certain industries) rather than the benefits (to our lives and portfolios), it's misguided. Technological growth has been an inevitable part of our world. It causes shifts that are often uncomfortable but necessary for progress. Resisting this change out of fear instead of embracing it will cause a variety of people to miss the great potential opportunity to improve everything from their lives to their portfolios.

Yet we hear, "Vote for me and I'll bring back jobs!"

Yes, but in some cases…do we want you to?

Think about some of the jobs that have given way to technological progress. Has anyone required an Elevator Operator recently to go up and down in a tall building? Do you need a Gas Station Attendant in order to pump your own gas? How about a Bank Teller? Sure, there may be a few of those left, but are they essential for depositing and withdrawing money from your bank account? No. That's why we have ATMs.

Again, a campaign message that speaks of bringing back jobs and punishing international trade partners can be attractive because it's easy to point the finger at all kinds of targets. This fear tactic is not rooted in the reality of how we've not only survived but thrived financially as a country in the midst of change.

Amid all this fiery talk, cooler heads prevail.
Including ours.

Count on us at Fiduciary Financial Partners to give you the straight story on market activity and what it means for your portfolio. Candidates can promise. We can plan. And that planning includes an investment strategy that's built around your goals rather than generalities. For a no-strings-attached look at your financial statements, call Fiduciary Financial Partners at 630.780.1534 or email info@fiduciaryfp.com today.